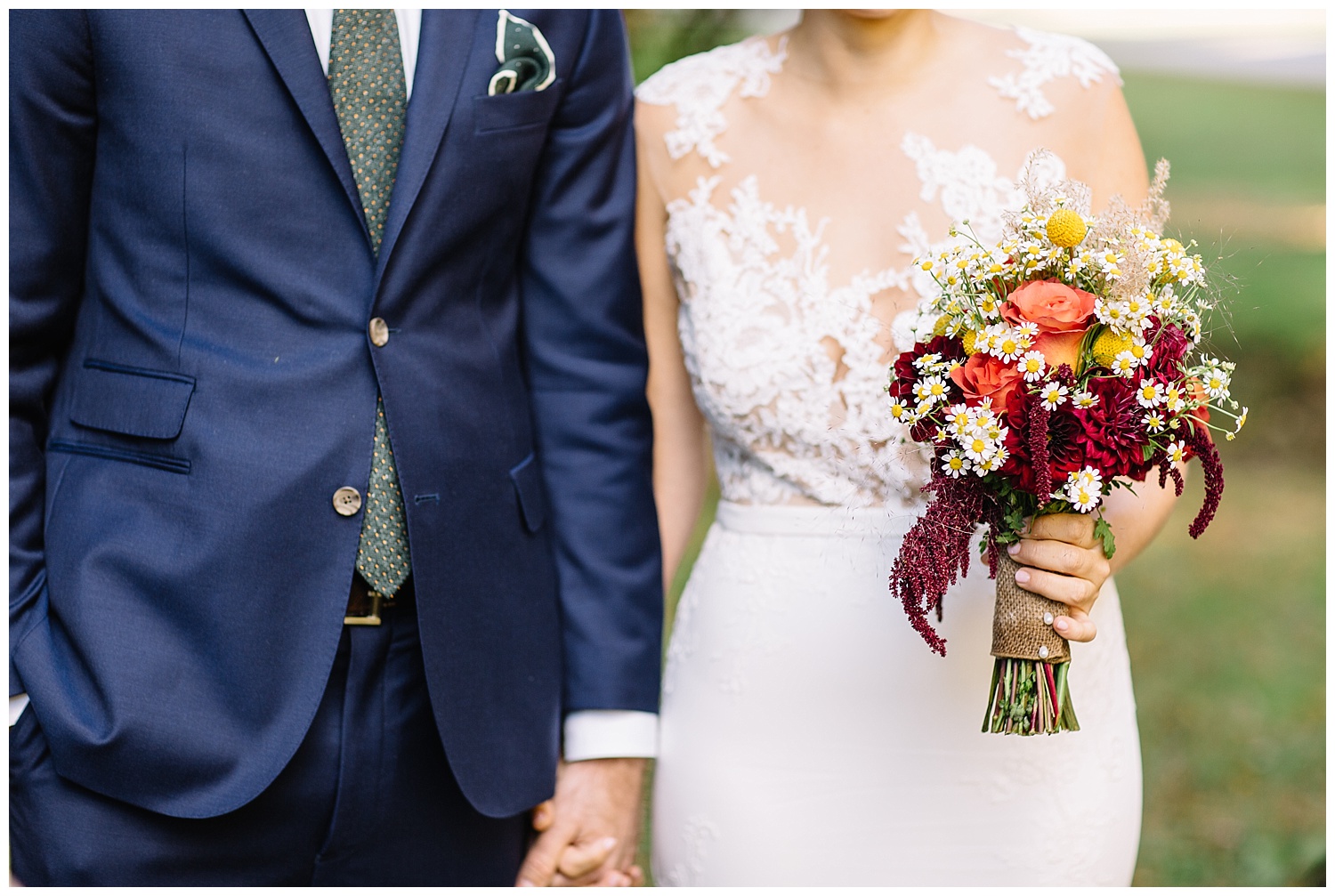 Posted at 13:50h in Uncategorized by High Country Wedding Guide

OK, we will admit it—we are completely and utterly starstruck with this couple, Bekah and Morrison. As she is the writer and producer of NBC’s “This Is Us” (the best show out there!) and her hubby, Morrison, is an actor, we can say with quite certainty that this is a match made in Hollywood heaven. After being set up by a friend in 2013, Bekah found her Romeo—a la the DeCaprio kind—in California native Morrison. Two years of courtship and many laughs and theater dates later (the duo entered the TV biz through theatrical beginnings), a proposal was bound to make its rounds. On a Thanksgiving rendezvous to visit Morrison’s extended fam, the anticipated question finally made its debut. “He made me breakfast, as he oftentimes does, and I shoved it into my face while reading work emails,” say Bekah. “Before I knew it, he was down on one knee, with a 135 year old ring that’s been his family for four generations.” With full stomachs and even fuller hearts, the two set their sights on Bekah’s old neck of the woods, North Carolina, and selected Leatherwood Mountains Resort for its rustic charm and for the fact that the bride-to-be desperately wanted an autumn wedding with crisp weather and swirling leaves. And boy, did this venue and this couple deliver . . . as you can so totally see by these snapshots below by Revival Photography. Our fave parts, you ask? Most definitely the cheeky decorative signs, the mini peach and blackberry cobblers made by a high school friend, the double rainbow that greeted Bekah the morning of, their radiating love, and for the fact that Bekah dubbed the dress code “moonshine romance.” We could go on and on but we’ll let the images do the talking. Sigh, we just can’t get enough of this pair! Signage: The groom’s brother and his wife