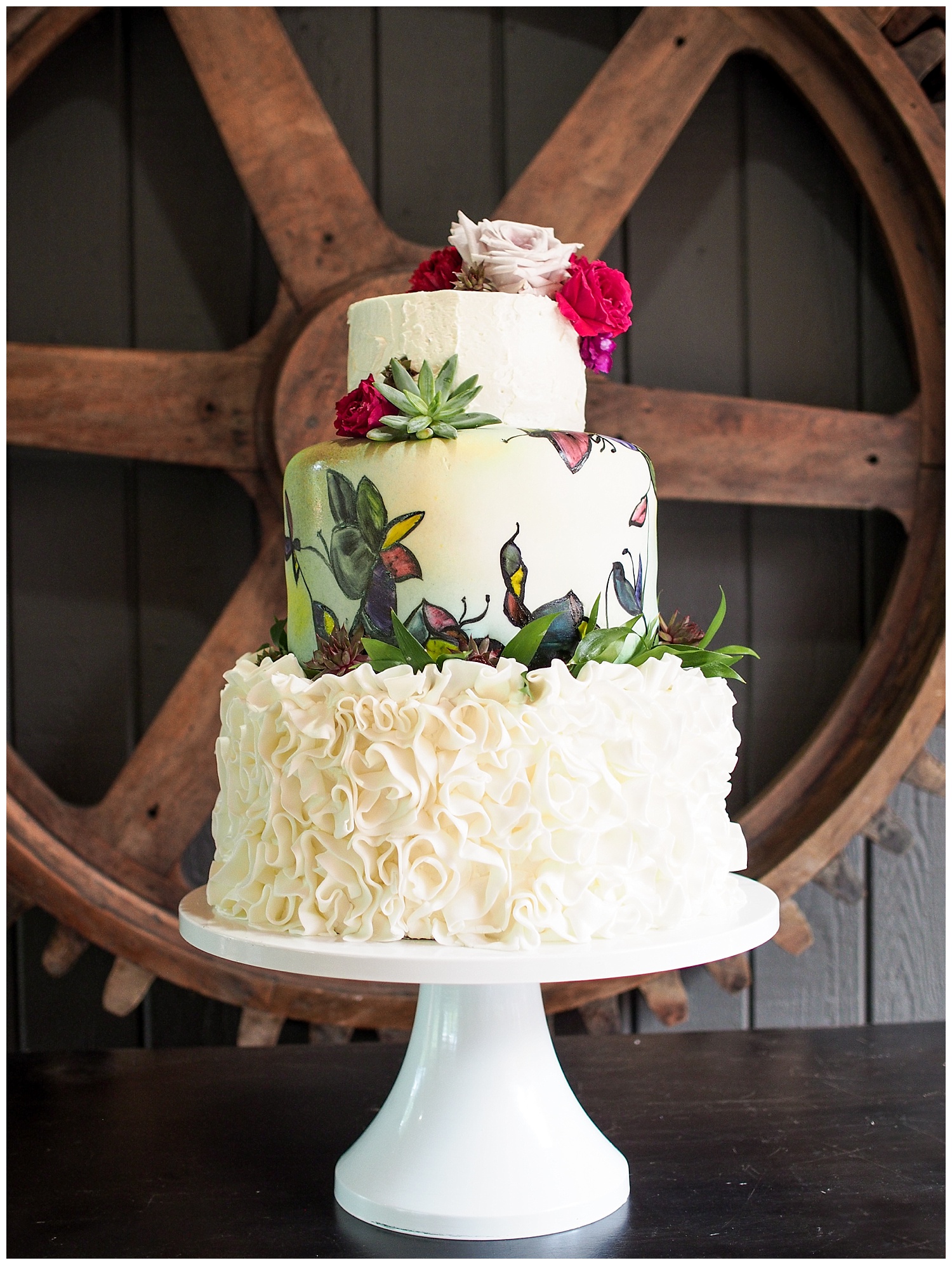 Posted at 14:55h in Uncategorized by High Country Wedding Guide

After celebrating their one month anniversary sleeping in a hammock, roughing it on top of Grandfather Mountain, Jordan knew that Meghan was one in a million. Grandfather Mountain thus became a cornerstone in their courtship, and the backdrop of a most epic proposal (there’s a drone and a school bus of kids involved, people!). Three years almost to the exact day of their anniversary, Jordan schemed his way through work schedules and weather fiascos in order to recreate the couple’s first hike together atop their favorite spot in the High Country. “We had talked about getting married several times over the previous months and on the day of the proposal she even joked to not forget the ring, something she had said many times before,” says Jordan. After making it to the top, surviving the hike (and a swinging bridge with numerous ladders and ropes), Jordan got to capturing the “Big Ask” by setting his drone on a flight pattern that encircled the couple. For a closer look at his beloved’s reaction, a phone was strategically placed and set to record—nice move, Jordan—as he popped the monumental question. After a moment of disbelief, and a hearty thump on the chest, Meghan happily replied “Yes!” And how’s this for serendipitous timing? Once the two mountaineers made their way down the rock, a very large group of college kids met them at the bottom and explained that their bus was fifteen minutes late to the site, ensuring that the couple got their  “picture perfect” proposal, sans the rowdy coeds. Fate, I tell ya.  After such an incredible ask, it was time to create a wedding at the Linville Ridge Country Club that was just as fantastic and thrilling. Evoking whimsical garden party vibes, Meghan crafted a night of fun that included scenic mountain views, florals galore in, majestic maids in purple, and dancing the night away under an array of twinkly lights. Raise your glasses to these two cuties and to Megan Sheppard Photography for capturing the nuptials from beginning to end.